THE SACRAMENT OF BAPTISM

Last week, we looked at how in the New Testament, believers could act in faith on behalf of others and how this brought about grace to those for whom such acts were performed. We discussed this in relation to parents acting in faith to have their children baptized.
Today we shall conclude our discussion on infant baptism.

But don’t we really have to believe to be baptized?

In the New Testament, there is no doubt adults being called to repent and believe before they are to be baptized. And there is no argument about the fact that, if one is unbaptized as an adult, one does not baptize him unless he believes. It is also true, that one who is baptized as an infant, when he reaches the age of reason, must come to believe in Jesus.

The Catholic Church does affirm the necessity of believing in Jesus when one reaches the age of reason. However, the grace that is given in infant baptism makes it easier for him to come to the conclusion that Jesus is Lord, than one without that grace given at baptism. The child who is baptized as an infant should be nurtured in the faith, no doubt. All parents are commanded to “Train up a child in the way he should go, and when he is old he will not depart from it” (Proverbs 22:6)

Nevertheless, what do we do with the idea that one should repent and believe before they are baptized? As I just said, for those who by God’s grace are of the age of reason, and who have the ability to believe, they must necessarily believe for baptism. However, those who have no ability to believe (children and those who are not capable of using their mental faculties due to sickness, accident or have down syndrome and its related ailments should not be denied, because of a principle well established in the Bible.

Biblical commands must be looked at in context, and with common sense. For example, let us look at a similar command by Paul in 2 Thessalonians 3:10, where he unambiguously writes:

“For even when we were with you, we gave you this command: If any one will not work, let him not eat.”

Many in the camp of Thessalonians were not working, because they were expecting the Lord to come soon. Paul writes that those who do not work, should not eat. No exceptions seem to be given. Well, using the same line that those against Infant baptism argue, should we say that we should starve infants (or wives who do not work, or old people unable to) because they do not work?

Of those against infant baptism that I know, not one of them starves their children because of the command in 2nd Thessalonians 3:10. They use common sense in appropriating the verse. The principle that is established, is that those who have the ability to work, should work. Those who do not have the ability, such as infants and Old people are also given food, even when they are unable to work. God works through family. In the same way in reference to baptism, those who have not been baptized and are of the age of reason to believe, should believe before they get baptized. However, just as we do not deny food to infants per 2 Thes. 3:10, neither should we deny babies the sacrament of salvation, who are unable to choose for themselves.

With these principles established, we can say that Infant Baptism is indeed Biblical, and one should never forbid the Children from entering the covenant established by Christ. After all, Jesus did say, Mt. 19:14:

“Let the little children come to me, and do not forbid them, for of such is the kingdom of heaven.”(Mt. 19:14)

Catch me next week Monday as we continue to discuss another controversial issue in relation to baptism.
How must one be baptized to be valid? By immersion, pouring or sprinkling?

(You may whatsapp your questions and contributions for further clarifications) 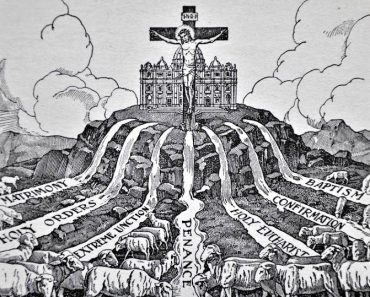 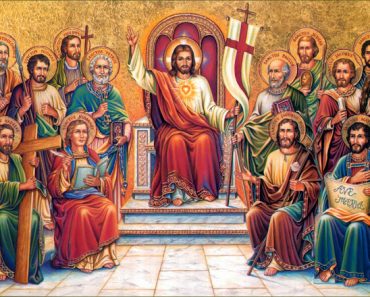 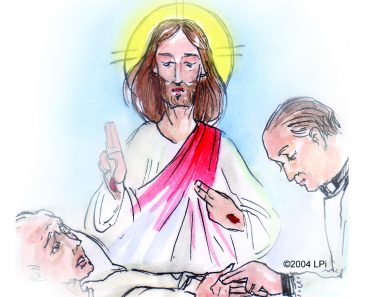 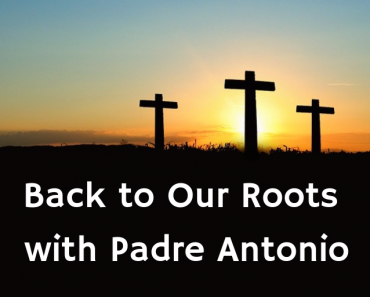 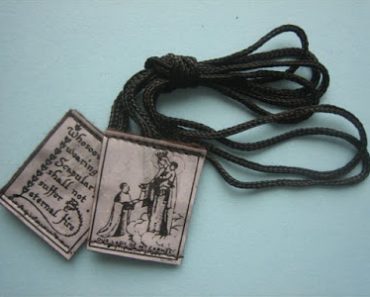 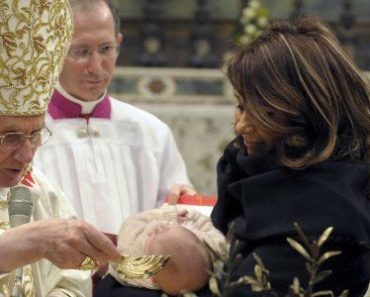